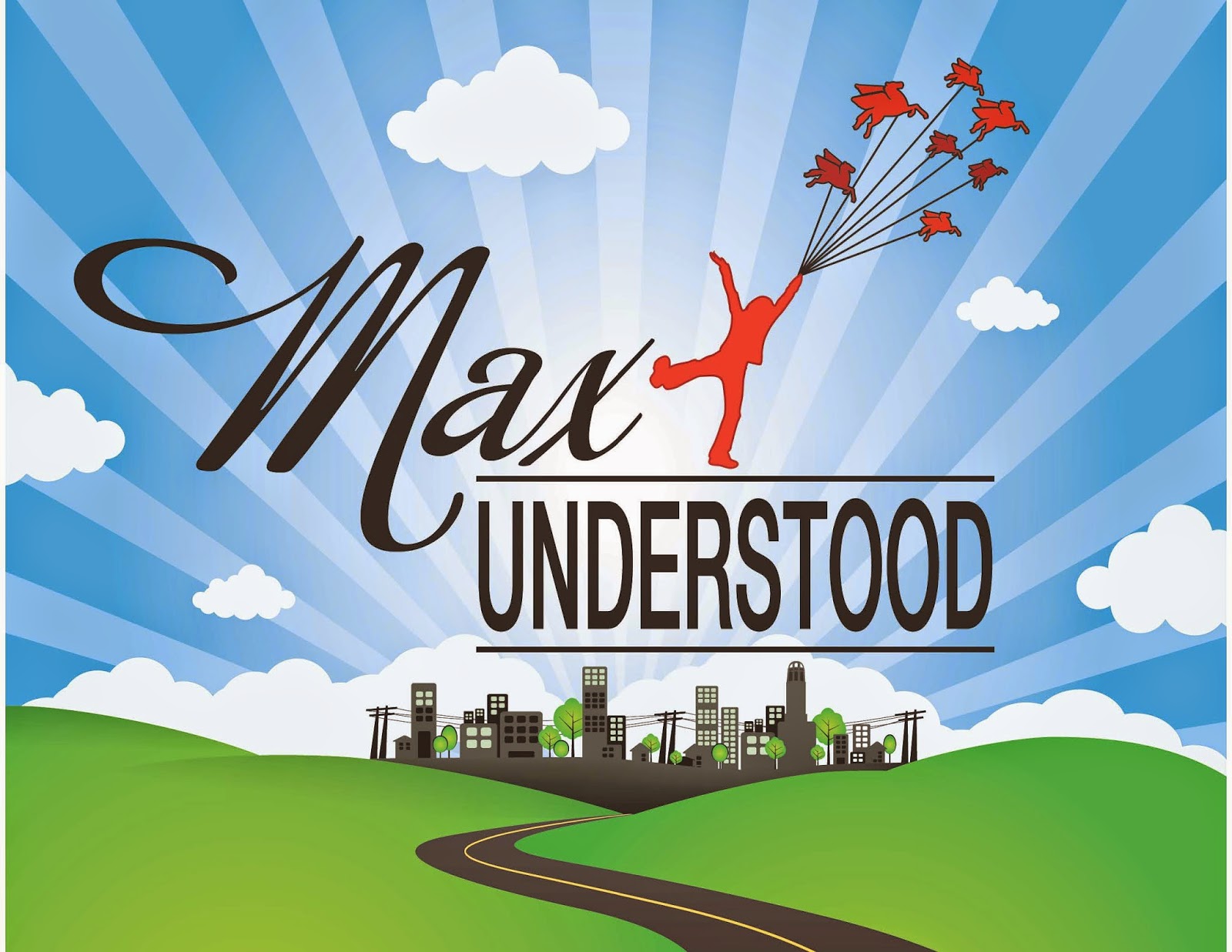 Max Understood
Paul Dresher Ensemble
Nancy Carlin (Book & Lyrics); Michael Rasbury (Music & Lyrics)
The first two minutes of the new musical, Max Understood, are two of the most captivating minutes I have ever seen in live theatre.  Against a white wall on darkened stage with one spotlight on him, a small boy silently and erratically shakes, twists, smiles, and frowns.  Welcome to the world of a seven-year old with autism.  For the next 75 minutes, we will live in that world with Max (via the amazing performance of fifth-grader Jonah Broscow), seeing the people and colors and hearing the music, squeaks, and squawks as he does.  It will be an out-of-body experience for us as audience that is often difficult to make sense of but truly one never to forget.
After Max’s opening soliloquy of sorts, we are soon introduced to the daily challenges and frustrations of parents who desperately grasp at how to deal with a child who only likes waffles (and never pancakes), who watches and then quotes TV commercials incessantly (“Don’t just clean it, Oxyclean it”), and who repeatedly hits the button of recorded sounds and phrases on his plastic, press-and-play board.  But this same kid quotes to anyone who will listen minor facts about presidents, the importance of Einstein and relativity, and details about string theory.  Dad and Mom (Teddy Spencer and Elise Youssef) clearly both love their only child but are also tired, overwhelmed, and losing touch with their own realities and relationship.  Just getting to work or doing the laundry become almost too much for them.  As we watch them through Max’s eyes, they often become robot-like, stuck on repeated phrases and stilted movements, mirroring and echoing probably how they experience dealing with Max on a daily basis.
Max meets during this ‘typical’ day three kids who initially taunt him for being different and ‘stupid’ (although he seems not to notice the razzing).  But in later encounters, each of these kids begins to find a way to bridge into the world of Max and show that they, too, are ‘different’ in their own ways, so different as actually to be similar to aspects of Max himself.  As overweight Peg, Hayley Lovgren is wonderful in finding her own child as she bounces and rolls around her ‘back yard’ with Max.  Jeremy Kahn as the gawky, curly-headed teenager (who may be somewhere on the autism range himself) engages with Max in some of the best moments of the entire production as they exchange facts about presidents and explore old books of poetry found at a dumpster.  The third teen, a punk girl named Fin (Alyssa Rhoney) takes the longest to warm up to this odd boy she keeps running into but clearly makes an impression on him as she becomes for him a mermaid who encourages him to relax and make a daring (but maybe not altogether smart) plunge.
Throughout Max’s day, we and he are surrounded by a collage of exaggerated sounds (effectively presented by The Norman Conquest).  We watch as his world swirls and twirls at angles via the tilted, rotating, hexagon stage (Alexander V. Nichols, designer).  We also must listen to songs (since this is musical), and it is this aspect of the storytelling where things often break down a bit.  Part of that is due to lyrics that sometime just do not say much or advance the story.  The music, when rapped, fits with the story but when more traditionally sung (especially by the three adults of varying voice abilities– Mom, Dad and a funky leaf-blowing gardener), leaves little lasting impression.  The bombastic explosions of sound and electronic music help us understand Max’s world.  The choice of expressing some of that world and other’s experiences in it through ballads or Broadway-like tunes works less well.
The strength of this premiere production is Max’s continually exposing us to what it is like both to be him and to see/hear those around him from his perspective.  The weakness is that we get confused when we are actually in his head and when we are experiencing the realities as seen by the others in his world.  That confusion may be intentional (after all, it must be bewildering for him and them, too); but it does make the experience less impactful than perhaps it could be as we are often left guessing from which angle we are seeing things.
As the sun sets on Max’s day (in a scene a bit too much like the ending of The Wizard of Oz), we along with his family reach an important conclusion after being with him during this ‘typical’ day: “This is normal.”  For us as audience, this is significant on many levels of understanding and empathizing with families living with autism.  For that reminder and for the privilege of being Max via the amazing Jonah Broscow, Max Understood is a very worthwhile sojourn.
Rating: 3 E